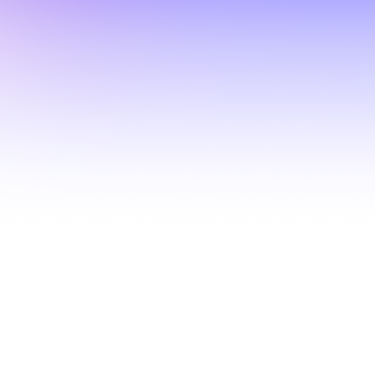 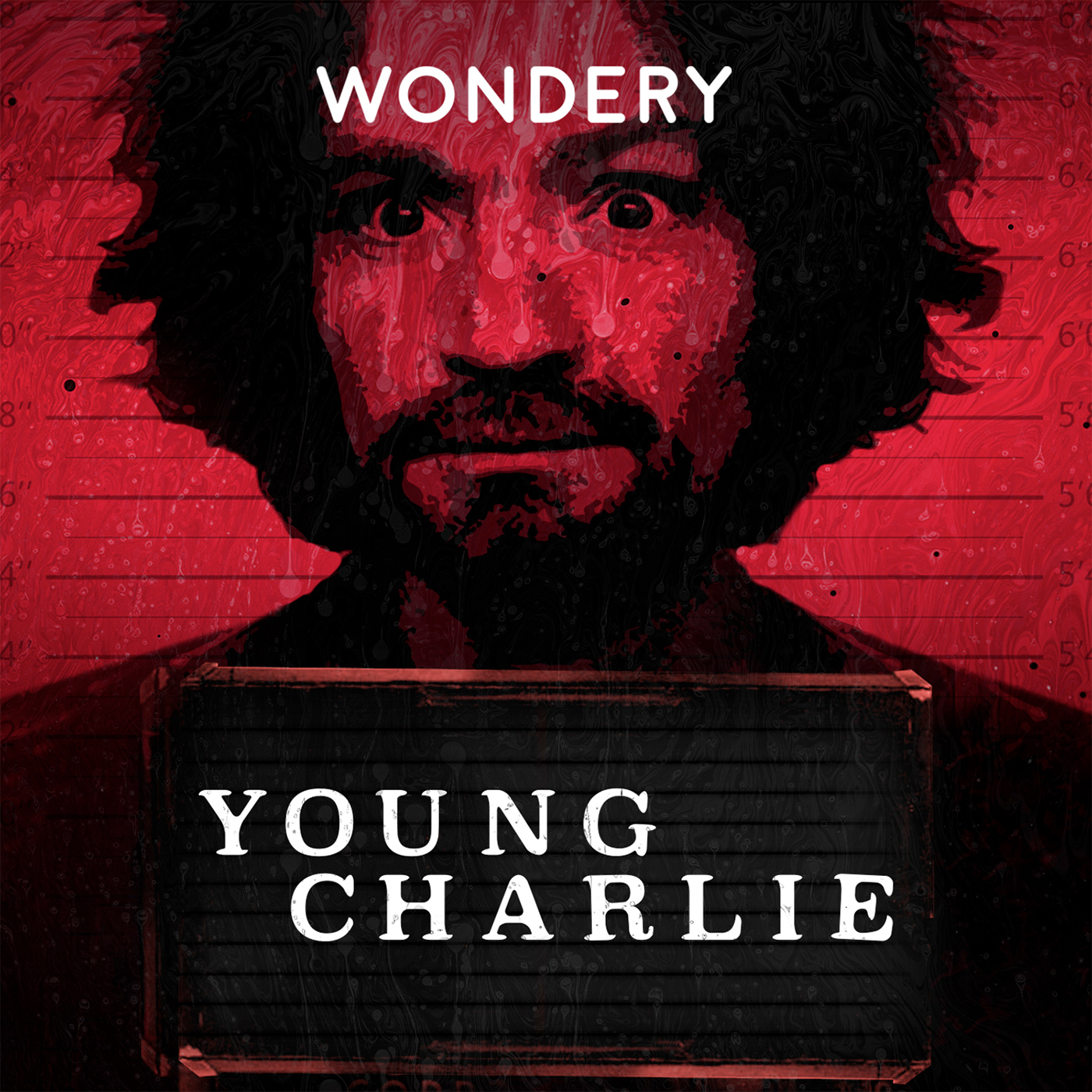 How did Charles Manson become an evil, cunning monster? In August 1969, the world is shocked by the savage murders of movie star Sharon Tate and four others at the sprawling Hollywood Hills estate she shares with film director Roman Polanski. When the following night another couple is brutally slaughtered, panic spreads among Los Angeles residents. Four months later, the mastermind behind these vicious crimes is arrested, and the public learns the name that would haunt it to this day: Charles Manson. But few knew then – or now – the full story behind the making of a mass murderer. In this groundbreaking 6-part series, host Tracy Pattin is joined by internationally acclaimed actor Stephen Lang (Avatar, Don’t Breathe) to take listeners on a unique journey, investigating Manson’s unlikely path from his troubled childhood in rural West Virginia to the night he sent his out his followers to commit the most infamous crime in Hollywood history.